Old Ivanhoe Seniors suffered a critical away loss in difficult windy conditions to a more composed Mazenod  to now have a reduced margin of 2 points and percentage to hang onto fourth position.

Kicking with a strong wind , Mazenod dominated the first quarter to gain a 21 point lead , and basically OIG was playing catch-up football from then on , but could never quite get close enough all afternoon to put enough score pressure on Mazenod who kept answering OIG goals with one of their own straight after.

A bad second term where OIG failed to score from a few set shots kept Mazenod a few goals in front and this proved crucial later in the game .

Captain Mal Mitris played one of his typical outstanding games taking strong contested marks all day , an injured  Luke Velluto  could not play in the ruck but proved what a danger he is up forward with his marking and kicked 3 goals and could have been a lot more with some different umpiring decisions, Oscar McIntyre played all day in the ruck against a much heavier opponent and held his own , Sam Keogh , Kane Veliou, and Michael Del Monte kept Mazenod`s mid-fielders in check and generated a lot of attacks , Anthony Willison and Trent Marshall did well in defence .

The last term saw a OIG surge with goals to Velluto 2, Scuderi , and  Matheson , but Mazenod again answered with 3 goals to put the match out of contention.

Next week away against Ormond. 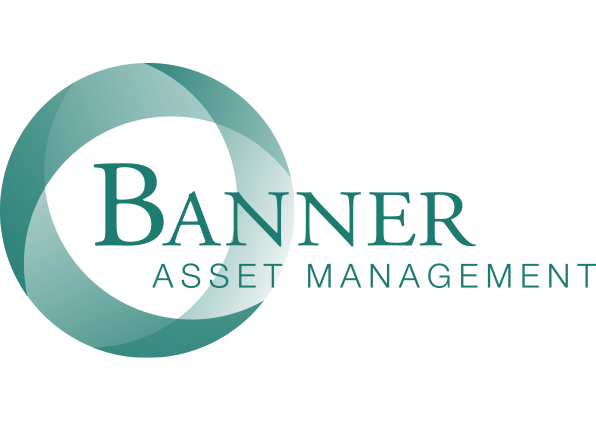