The Reserves enjoyed a comfortable win in the curtain-raiser.  Old Camberwell did close to within a goal early in the 3rd quarter, but from that point it was all Old Ivanhoe, with the final scores being 10.9.69 to 5.7.37.

Tom O’Halloran an unlucky omission from the senior side was best afield and Andrew Paine dominated across the backline; his intercept marking was superb.  Lachie McLeish continued his good form, as did James Kandiliotis.  Arthur Solimidis was at his controlling best at centre half forward, with strong marking and ever willing to bring others into the game.  Stevie Tsanoudakis, as usual was amongst the best.

The side currently sits 5th on the ladder a half a game behind Marcellin. Undoubtedly Marcellin has an easier run home, if however, we are able to win our next two games, the final game against Marcellin will determine whether we play finals football. 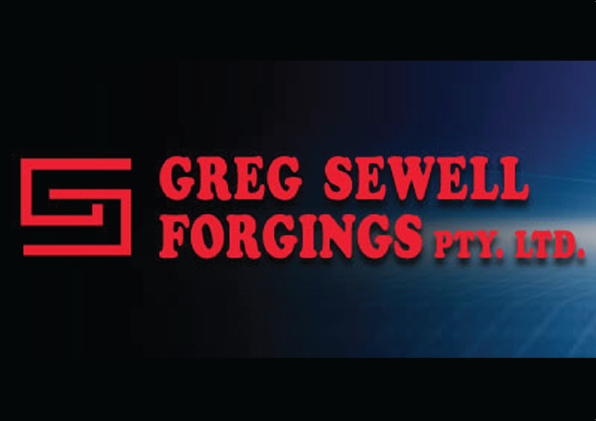