As the much wheeled out saying goes, “A week is a long time in football”. After a hugely disappointing loss against lower ranked Old Mentone last week, the seniors faced off against PEGS who sat one game out of the four in 5th place, fighting to keep its finals chances alive.

In a complete reversal of form, the boys piled on the pressure with a 7 goals to nil 1st quarter.  The 2nd quarter was perhaps the only period where the pressure eased, with PEGS managing to whittle the ¼ time 46 point deficit to 27 points at the main break.

As Jarrod said post game it was difficult to find a best six in what was undoubtedly one of the team’s best performances for the year.  As noted earlier, the pressure was classic OI and there were a number of selfless acts that led to goals throughout the afternoon.

Sam Geilings, absent with a broken finger for 7 weeks returned to the backline and did not miss a beat.  His superb reading of the game has been sorely missed while he has been out of the side.  Michael Del Monte provided great drive all day and Jordan Stanton was impassable at full back doing a great job on the competition’s leading forward, holding him to a solitary major.  Seamus Gibbs found plenty of the football and his finishing was excellent.  Will Gough continued his stellar vein of form and Ben Oliver hardly made a mistake all day.  There were countless others who could perhaps feel unlucky for missing votes including Justin Powick who racked them up in the midfield, Michael Bacskos who took on a difficult tagging role, Nick Marshall who laid a game high 8 tackles, Dave Bruno whose ruckwork was near perfect, Mal Mitris (5) and Adrian Del Monte (7) who chalked up 12 majors between them. 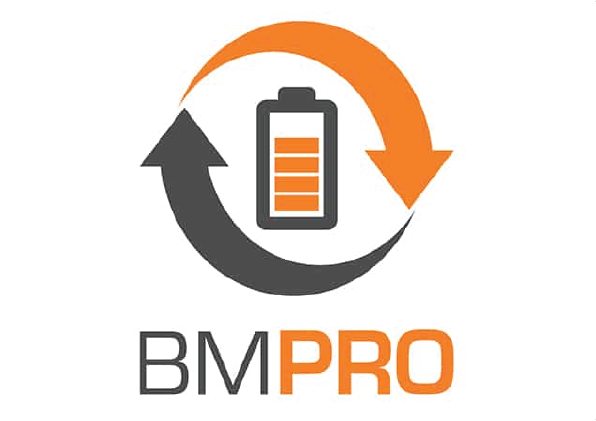