Round 5 saw the Reserves travel to Keysborough to take on Old Mentonians.  After accounting for previous ladder leader Marcellin last week, top-placed OI was facing a winless opponent.  Whilst the game did not reach the heights of last week’s encounter, the boys certainly were not complacent and extended their lead in every quarter, eventually running out winners by 102 points.  The final scores were 20.14.134 to 4.8.32

Josh Begeman was outstanding up forward, with his high marking a feature. Cal McIlveen continued his good form in defence, also managing to kick a fine running goal.  Nick Marshall also maintained his purple patch of form, making it 4 from 4 games in the reserves where he has featured amongst the votes.  Ben Leach and Charlie Hogg were extremely damaging around the stoppages and Andrew Paine was simply impassable down back.

Richie Skok, undoubtably a short-term visitor to the side slotted through a lazy six goals, with James Kandiliotis (3), Cooper Wilson (2) and Anthony Stenta (2) all returning multiple majors. 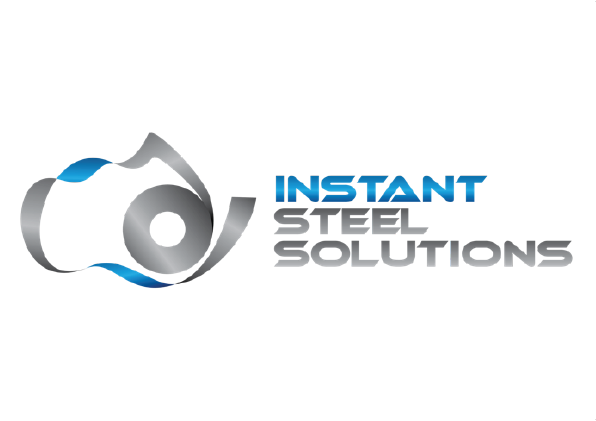