Gun recruit Hamish Shepheard made his debut with an astonishing 9 goals at fullforward to give OIG its first win of the season . Absent from the first two matches due to injury, Shepheard was unstoppable in front of goals as he used his six foot five frame to either take marks in packs or bustle his way goalward  to overpower the PEGS defenders while enabling the OIG small forwards to join in the goal fest.

After an even first term, OIG kicked 18 to 3 goals for the rest of the match , with winners all over the field. Luke Velluto played a mighty game in the ruck , Trent Marshall at fullback kept the dangerous PEGS fullforward to three goals, Oscar McIntyre continued his great season at CHB with great support from Jarrod Stanton , Kane Veliou and Brody Tardio  provided the pace around the ground , while Jack Welham again at his elusive best up forward with three goals. It was real `old school football` as OIG bombed it down forward to its many targets after getting it out from the centre clearances thru the efforts of Velluto and the on-ballers, terrific to watch.

Next week a huge match at home against traditional rivals Marcellin . 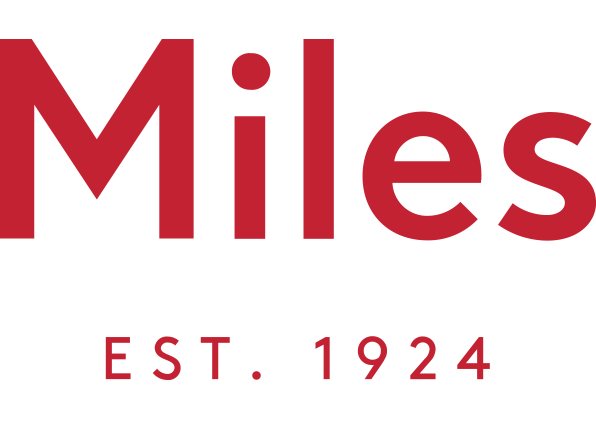