The Seniors commenced very well against Old Camberwell & by ¼ time had built up a 28 point lead. However, the excellent start had come with significant early costs, with three players off the field with injuries by ¼ time.

The 2nd & 3rd quarters saw Old Camberwell steadily erode the early OIGFC scoreboard advantage and by 3/4 time only a goal separated the sides.  Unfortunately in the final quarter Old Camberwell broke the game open with a nine goal to one onslaught to run out comfortable winners by 44 points.

Undoubtedly the loss of three players by ¼ time severely compromised the ability to rotate players and most of the boys were exhausted by the end of the game.  The team was genuinely competitive for much of the game and demonstrated they could match it with a team that has been highly rated and is tipped to play finals this year.  Certainly in the early phase of the game, exceptional pressure was applied.

Same Geilings, ability to read the play is exceptional, as always.  1st year ruckman Matt Wright also continues to impress.  Josh Begeman was not phased at all in his debut game in the seniors and slotted three majors in an excellent effort. 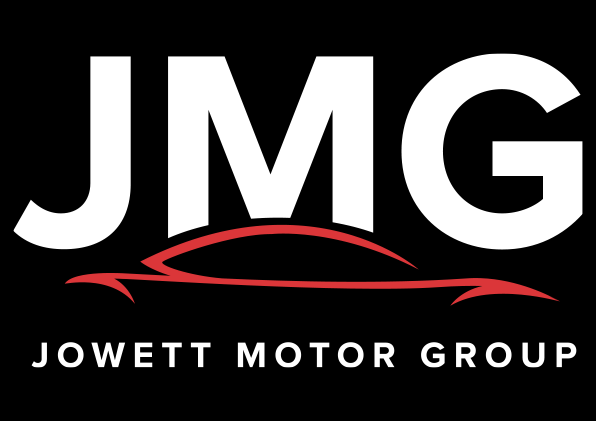