George Haros was appointed President in 2018 after serving several stints as a Committee Member over a number of years, and Vice President in 2013. George’s goal for the club is ‘Destination A Grade’ – something that will be familiar to a number of supporters and past players.

George finished at Ivanhoe Grammar School in 1991 and is one of the tight group of friends of ‘91ers that had enormous success with the club in the 90’s and early 2000’s. The ‘91ers catch up regularly and still see Chelsworth Park as a significant piece of their friendship.

George started playing with OIGFC in 1992 and played seniors from round one. He ended up playing a total of 224 games (223 of which were in the seniors) – he was dropped for one game for discipline thanks to Stuart Glascott!

In 1993 George won the club best and fairest as a 19 year-old and in 1994 and 1995 won back to back premierships which were then followed by premierships in 2001 and 2005. George retired from football after the 2005 premiership. George was fortunate to be the captain on the day the club was promoted to A Grade for the first time ever.

In addition to his four premierships (especially beating Ivanhoe in 1995!), George rates being named in the OIGFC Team of the Century alongside lifelong friends and remarkable footballers such as Kevin McLean, Robert and John Stevens, Bruce Jeeves, Rowan Weddle and James Hope, as one of his greatest achievements. George was also named in the team of the 90’s and 2000’s.

George is a lawyer and partner of Gadens Lawyers. George has built some amazing networks through IGS and OIGFC and sees his time as President as someway of thanking the club and stalwarts for the opportunities that have been provided to him.

George is married to Stella and together they have two sons, Gabriel and Connor, who can be seen running around the club frequently and mascots on Saturdays. 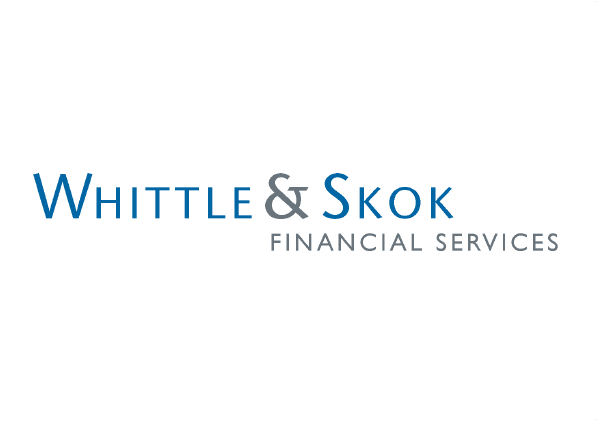