Kevin McLean joined the Committee in 2015 as President continuing in this role for 3 years. He now provides mentoring support and assistance with business networking.

He was Captain of Ivanhoe Grammar School in 1960 and played VAFA, VFL, AFL and VFA with Collingwood, Hawthorn and Preston. Kevin has been involved with OIGFC since 1971 starting as Senior Coach of E Grade taking them through to C Grade in 1973 and winning the club’s first premiership flag. A return to the club in 1993 led to another successful era for OIGFC where Kevin, as Senior Coach, steered his teams to 2 premierships in D Grade and C Grade in ’94 & ’95. Kevin was named VAFA Coach of the Year in 1995 in recognition of his efforts. The OIGFC made Kevin a Life member in the 1970’s and he was elevated to Legend status in 2013.

Kevin is excited about the ability of the current committee to restore the culture of the club to one that provides an environment for members to work hard and enjoy the fruits of that work ethic and still have fun.

Although his sporting days are now golf focussed and playing kick to kick with his grandchildren, his experience as the owner of a successful financial planning practice and life coach means he has remained relevant and continues to inspire his fellow committee members with his level of fitness.

His favourite memories are those premiership flags and he is confident that there will be more flags to enjoy in the future as the club builds on its recent success winning the U19 flag last year. 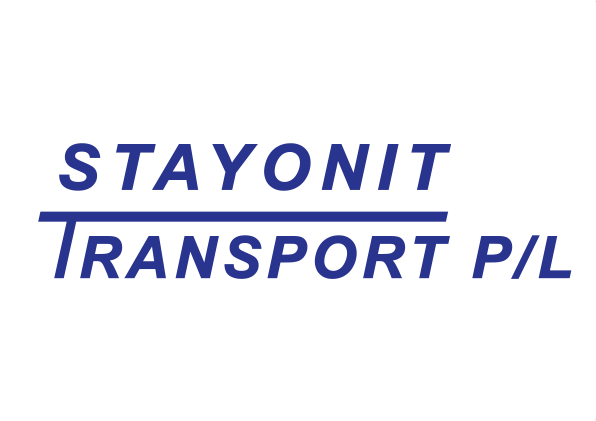