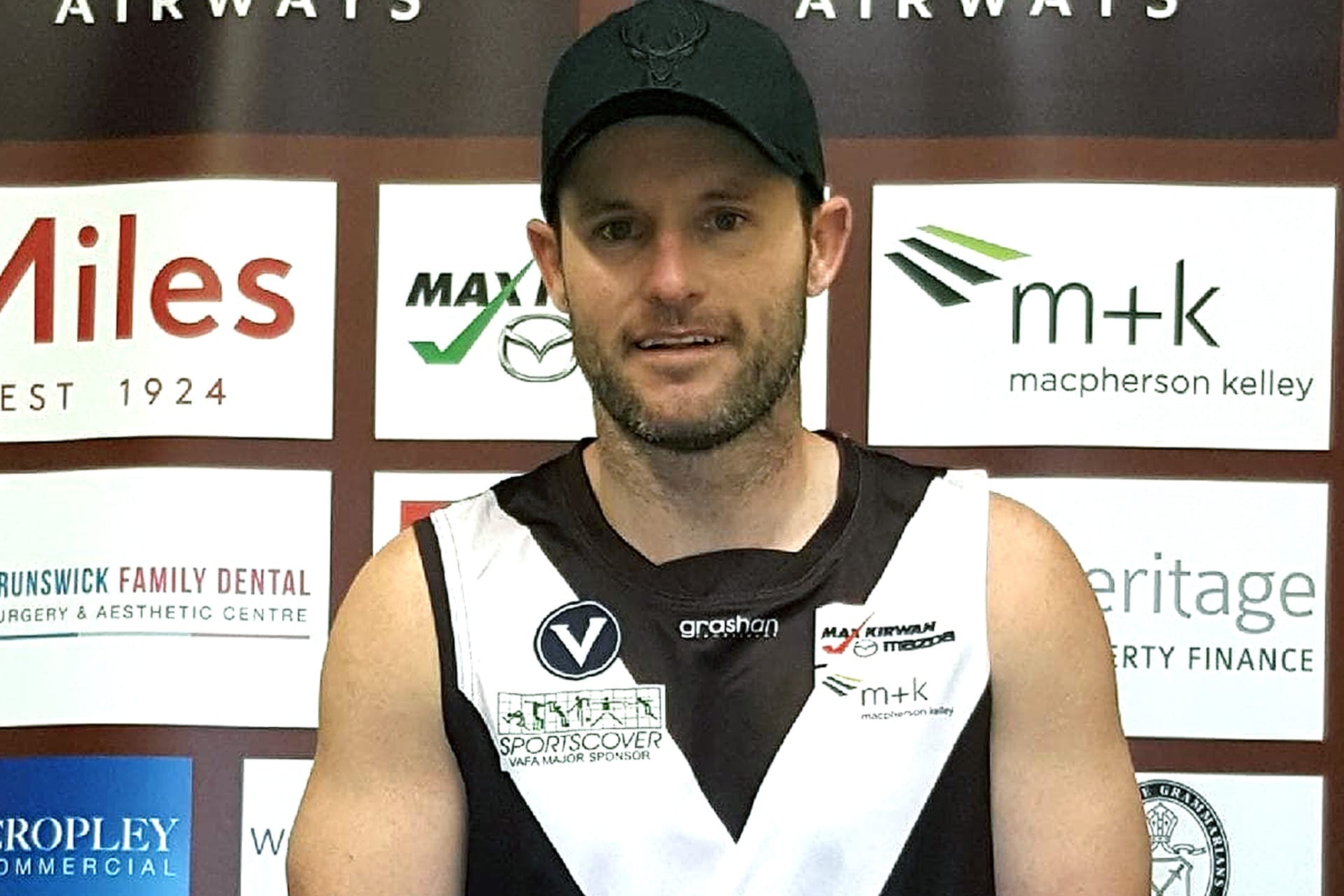 OIGFC is delighted to have secured the services of respected NFL stalwart Michael Ryan as a Playing Assistant Coach for the 2019 season. Michael comes to the club with a wealth of playing and coaching experience having played in an NFL Div. 1 premiership with Bundoora in 2013 and NFL Div. 2 premiership with Lower plenty in 2011.

Michael has played 181 senior games of NFL Div. & Div. 2 football including winning a senior B&F at Watsonia FC in 2010.

Michael also has extensive coaching experience and was Senior Coach of Hurstbridge in Div. 2 of the NFL in seasons 2014 & 2015 and Senior Coach of Lower Plenty in Div. 1 & 2 respectively in seasons 2016 & 2017. Michael stepped away from coaching in 2018 to focus on recovering fully from injury and have a break from the rigours of coaching and has recently undergone a knee operation.

In 2019 Michael will assist senior coach Jarrod and will be the Specialist Coach of the Backline.

Michael runs a successful building Business – “Marbuilt”, has a long term partner Amy and they live in Lower Plenty.

Please join us in warmly welcoming Michael to OIGFC and we are excited to be working with him in the 2019 season. 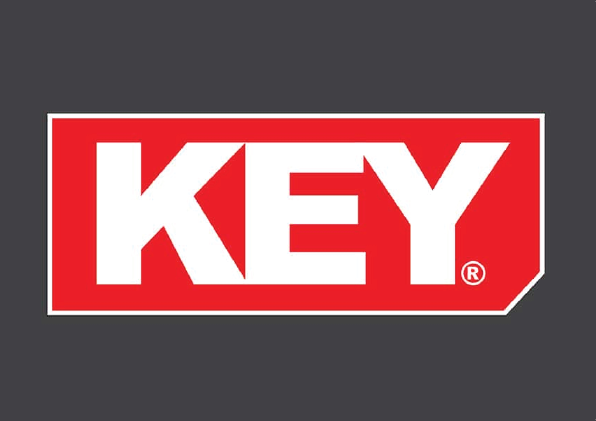