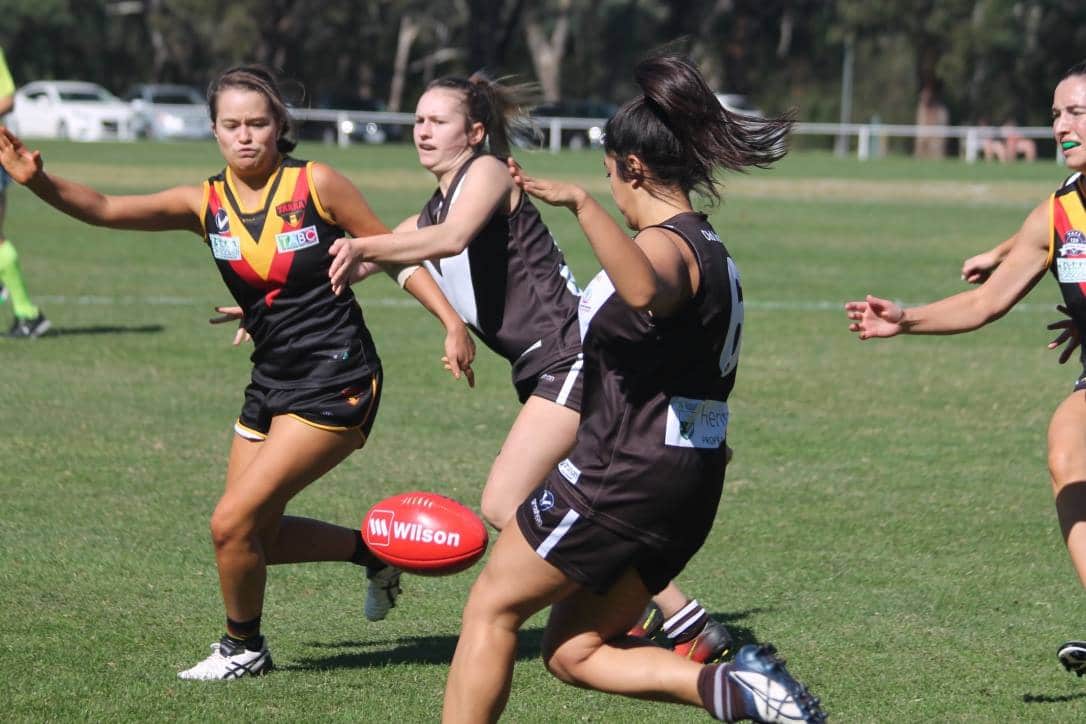 For the girls, the season began on the 22nd of November 2017 and finished on the 12th of August 2018. A near nine-month journey that saw the beginning of something special at Old Ivanhoe. The players developed their understanding of the rules of the game, improved their fitness levels and honed their skills, growing a tremendous amount as a group. They did this in searing heat and freezing cold, through humidity and rain.

They showed commitment levels that rivalled seasoned veterans and their dedication led them to astonishing achievements. Overall finishing second on the ladder, they won 10 games out of their 14 and had several highlights, including:

The team’s work has made their club mates, family, friends, supporters, board members and of course their coaches, incredibly proud.  Everyone has loved seeing how far the team has come and is eager to start it all again in season 2019.